Dickerson and Peichel to Contest Streets of Toronto with ArmsUp Motorsports 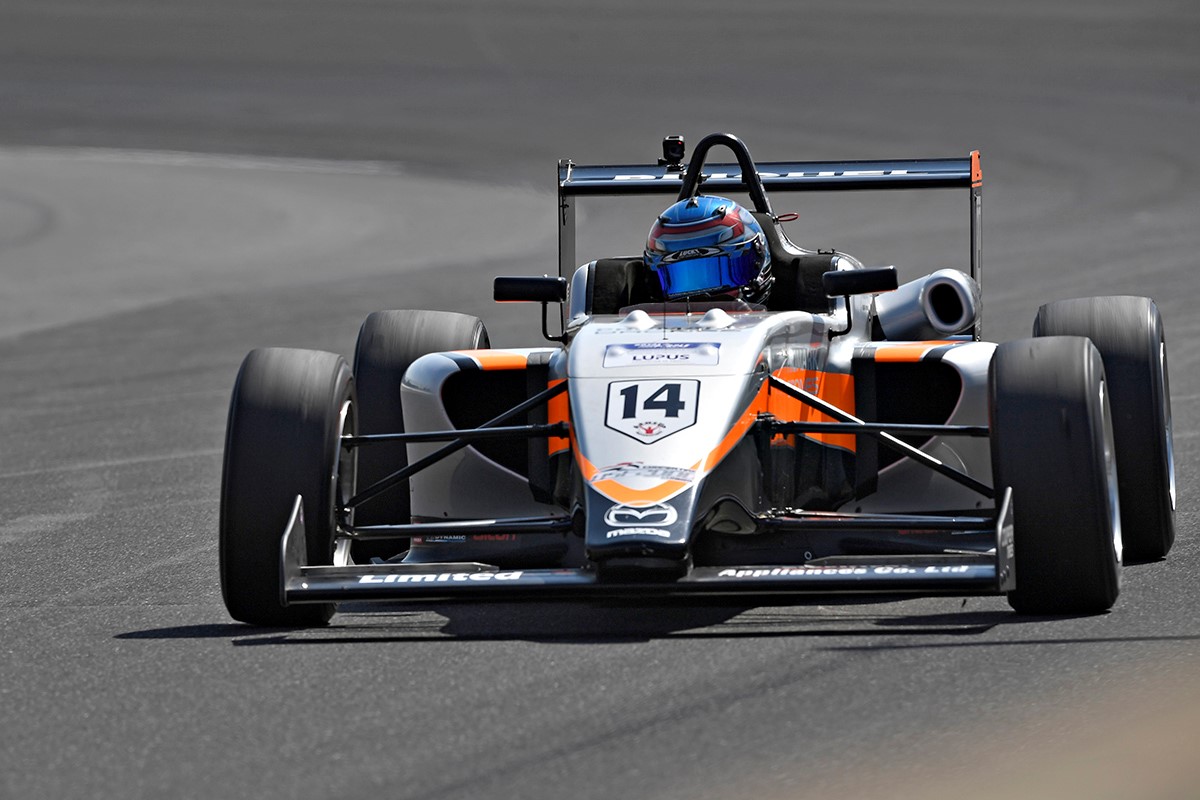 With nearly three weeks off between rounds, ArmsUp Motorsports is anxious and excited for rounds eight and nine of the Cooper Tires USF2000 Championship Powered by Mazda. Set to contest the Streets of Toronto event in Toronto, Ontario, Canada, the Sheboygan Falls, Wisconsin based team will utilize the same driver lineup from the last round at Road America as they work towards a strong finish to the 2018 season.

"Dakota brings a lot of experience to the team. He is a recent winner in open wheel competition and given the right opportunity, could fight for the series title," explained Borland. "Max and Dakota are the perfect compliment for one another. Max is a younger driver and can learn a lot from his elder teammate all while learning the series tracks. He has a great skillset and just needs seat time to further advance up the running order. He is going to be a threat for race wins and podiums in 2019."

Heading to the series' second temporary street circuit of the 2018 season, it will be the first of 2018 for both Dickerson and Peichel.

Borland added, "We learned a lot in St. Pete and will look to transform those setups to our cars for the bumpy Toronto circuit. We will coach our drivers to try and avoid the on track mishaps that seem to present themselves on a street circuit and see if we can end up at the pointy end of the field."

The Toronto event is one of the favorite events for teams and drivers as the 1.786-mile, 11-turn circuit runs around Exhibition Place and along the Lakeshore nestled close to the downtown core of the city. With hotels close by, great food and a family friendly atmosphere, Mazda Road to Indy teams and drivers are treated to a unique paddock location as they are housed inside during the event weekend.

It will be a jam packed three days on the Streets of Toronto as six series will see action including the complete Mazda Road to Indy program. Friday will be reserved for the one and only practice session before qualifying for race one takes place that afternoon. Race two qualifying will take place Saturday morning before wheel-to-wheel action commences that afternoon for round eight. The ninth round of the series will kick off Sunday morning, just before the Verizon IndyCar Series race.