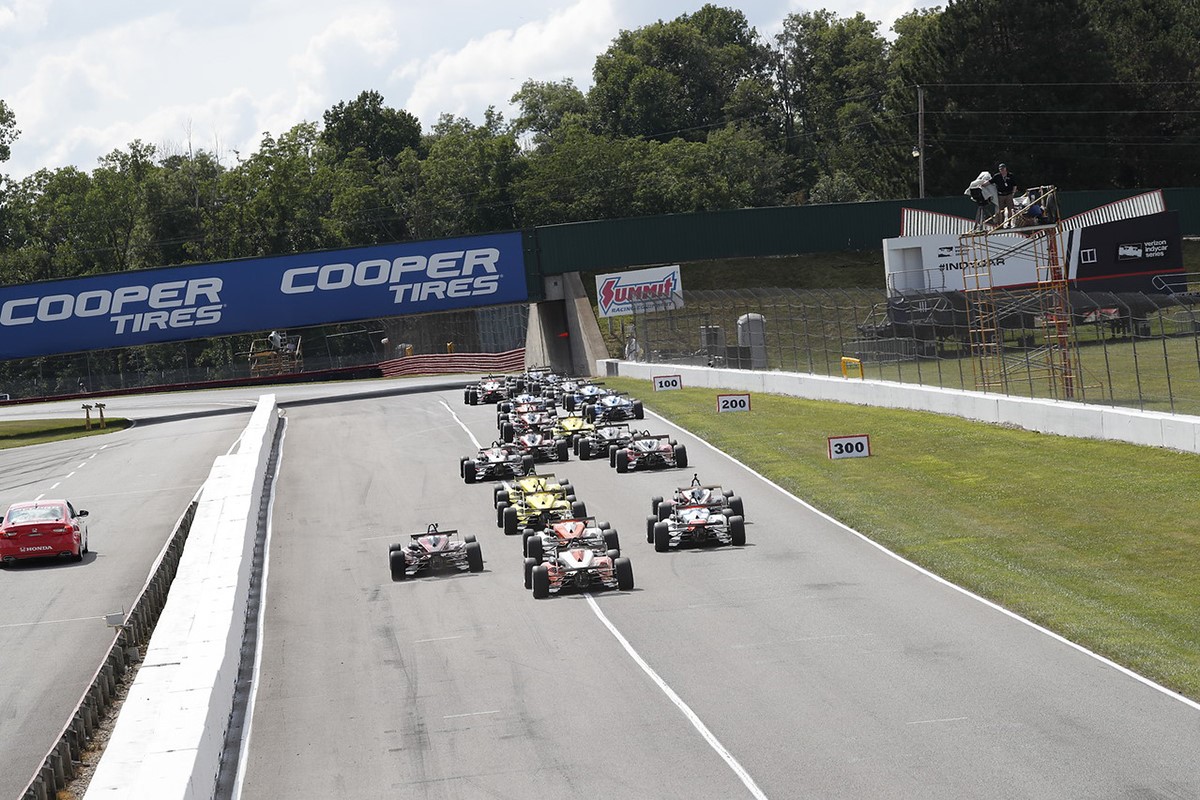 Expanding their operations in 2019, ArmsUp Motorsports is set to compete full-time in a pair of 2-Liter series. With two cars planned for the Cooper Tires USF2000 Series Powered by Mazda as well as the F2000 Championship Series, ArmsUp Motorsports is preparing to ramp up a winter testing program as they look forward to the upcoming racing season.

"All of our cars have either undergone or are going through an extensive rebuild for the upcoming season," explained Gregg Borland, Owner of ArmsUp Motorsports. "We will be ready to hit the track again in ten days or so and have multiple test days planned and available. We have a few drivers confirmed to be in the seat, but have some open testing at some good test tracks in the southeast."

As a former Road to Indy, Cooper Tires USF2000 Series Powered by Mazda championship winning team as well as a multi-time race winning program in the F2000 Championship Series, ArmsUp Motorsports is set to attack 2019.

Borland continued, "I want to get back on top and challenge for not only race wins and podiums, but championships across the board. I know we have the right people within the team, good equipment, and solid strategy, now we just need to put drivers in the seat and get to the checkered flag."

With the weather already turning near their home base of Sheboygan Falls, Wisconsin, ArmsUp Motorsports is planning to head south for some much-anticipated testing.

"We will be at the Road to Indy Series Test in early December in Homestead," added Borland. "We have an open car for that at the moment but are working to fill it as we speak. We also have several other opportunities to test leading up to the series test that we want to take advantage of as well."

Drivers looking to try their hand at an ArmsUp Motorsports prepared USF2000 or F2000 machines are asked to contact Gregg Borland via email to GBorland@ArmsUpMotorsports.com. With multi-car testing days, ArmsUp Motorsports has organized testing opportunities at affordable rates.