Welk to assist ArmsUp Motorsports with driver coaching services in 2019 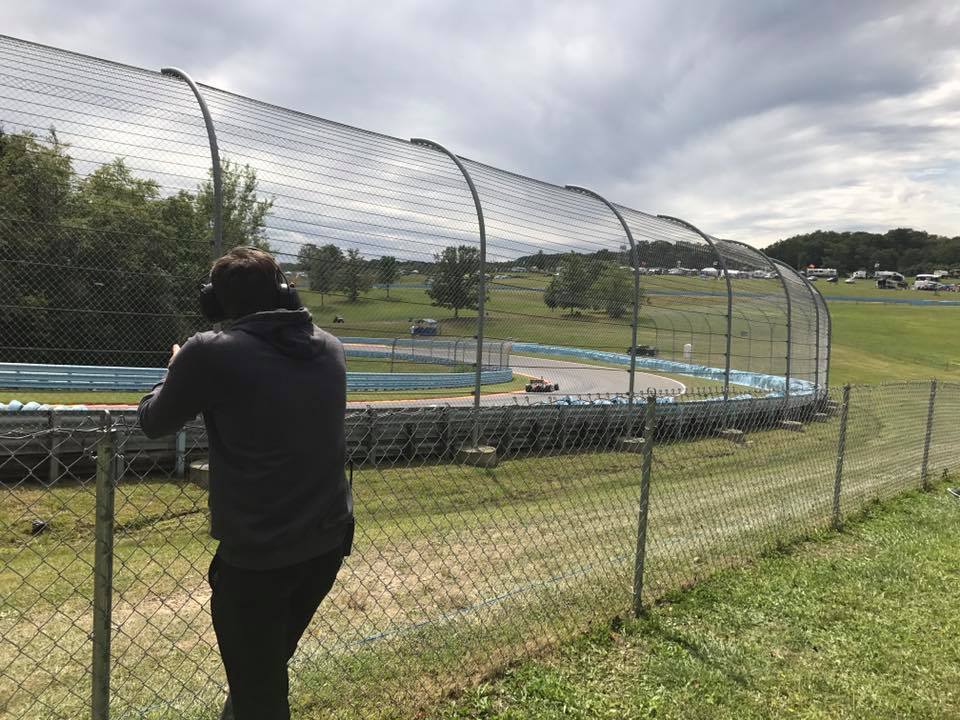 After announcing an expanded program for the 2019 season, ArmsUp Motorsports is pleased to announce the return of former driver and veteran driver coach, Steve Welk. With plans to run a pair of cars in both the Cooper Tires USF2000 Championship and the F2000 Championship Series, Welk will play a vital and pivotal role in the ArmsUp Motorsports organization and their driver development program.

"Steve has always been a part of the ArmsUp Motorsports family and we are pleased to officially welcome him back," explained Gregg Borland. "As a former driver for our team as well as a great friend to the entire ArmsUp organization, it is great to be working with him again. Not only does he bring a wealth of knowledge with him, but also a very in depth contact list from the multiple hats that he wears within the motorsports industry."

As a former Road to Indy, Cooper Tires USF2000 Series Powered by Mazda championship winning team as well as a multi-time race winning program in the F2000 Championship Series, the addition of Steve Welk brings renewed focus and energy to an ArmsUp Motorsports program that is set to attack 2019 and challenge for championships in both series of competition.

"It is a great opportunity to work with Gregg, Brent and their entire team," added Welk. "They have the equipment and knowledge to be at the front of the field and I feel that I will add a little depth to the program. I truly feel that we can become a championship winning program in 2019 and I am really looking forward to it."

"We hope to have a pair of driver announcements in the very near future for both programs," added Borland. "We are speaking to several drivers, and it is just a matter of putting all the pieces in place. We are committed to running two cars in each series, but will add an additional entry on the USF2000 side of things if it makes sense from a business standpoint."

ArmsUp Motorsports currently has both test and full season race opportunities available for 2019.

With the calendar now turned to 2019, the first event is only two months away. Drivers interested in a full season program in an ArmsUp Motorsports prepared USF2000 or F2000 machine are asked to contact Gregg Borland via email to GBorland@ArmsUpMotorsports.com. With multi-car testing days, ArmsUp Motorsports has organized testing opportunities at affordable rates.